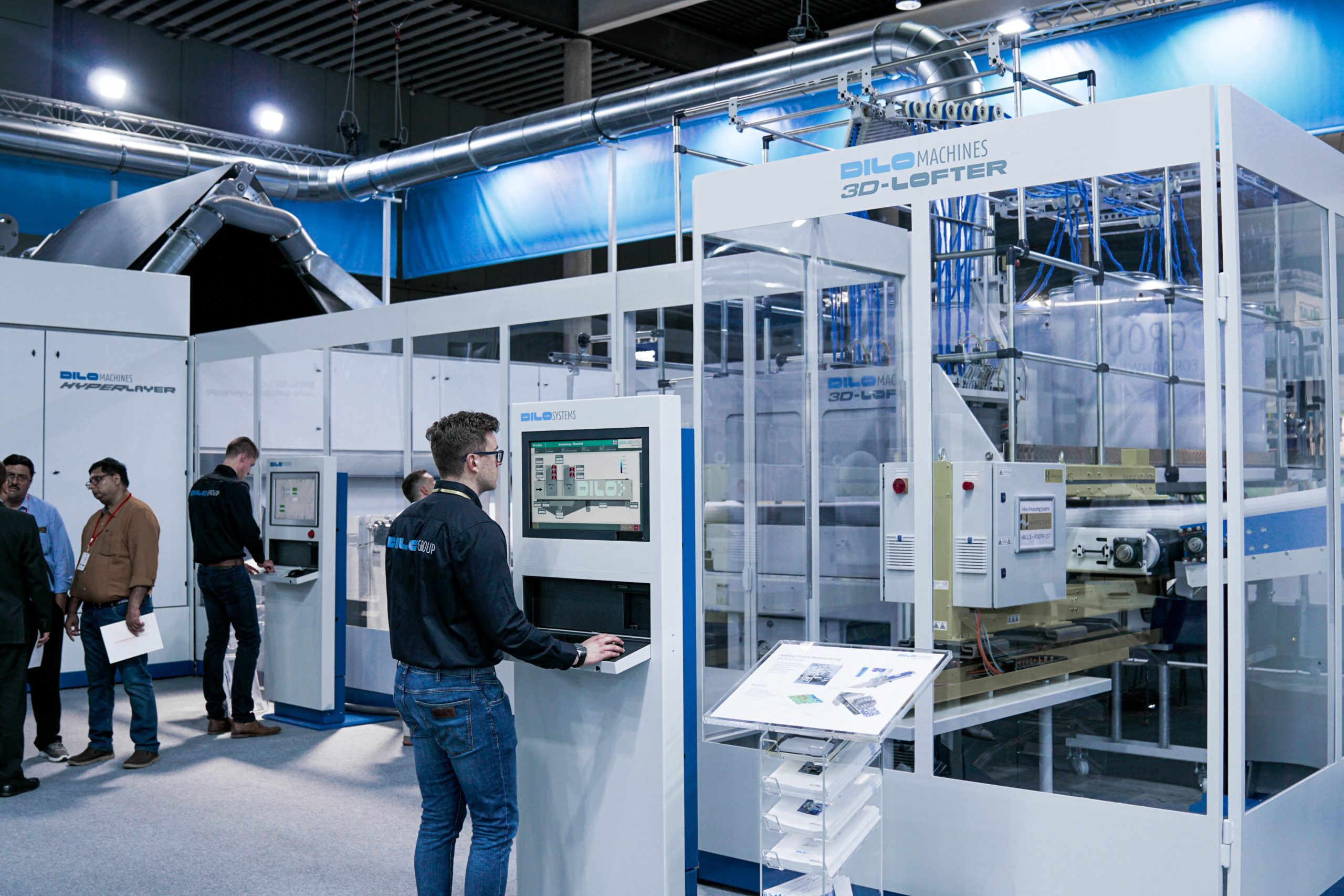 Internet of Things technology is reaching a high level of maturity among companies around the world, with a variety of IoT projects being announced. In fact, Internet of Things investments are expected to outperform other popular IT investment areas, such as the cloud or big data & business analytics.

Planned investments in IoT are significantly higher than those for other Industry 4.0 technologies, including cloud computing (9%), next generation security (7.5%), big data analytics (7.3%), robotics (5.3%), machine learning (4.8%) and virtual reality (4.3%).

Yet, although IoT investment is growing faster (compared to other technologies that claim part of IT budgets) , this new research also reveals that general IoT adoption is already playing an important role in cost savings for many organizations and businesses. On average, respondents report that IoT projects now save 9% of their annual cost. In fact, expectations for the future are even higher: executives around the world expect to achieve an average of 15% cost savings in 12 months, rising to 22% in three years and 30% in five years.

“IoT is now the main Industry 4.0 technology in which companies will invest for the next three years. IoT’s record as an investment priority for businesses and the growing level of cost savings they expect to deliver in the coming years demonstrates how well-established this technology has become in many industries.”, said analysts. 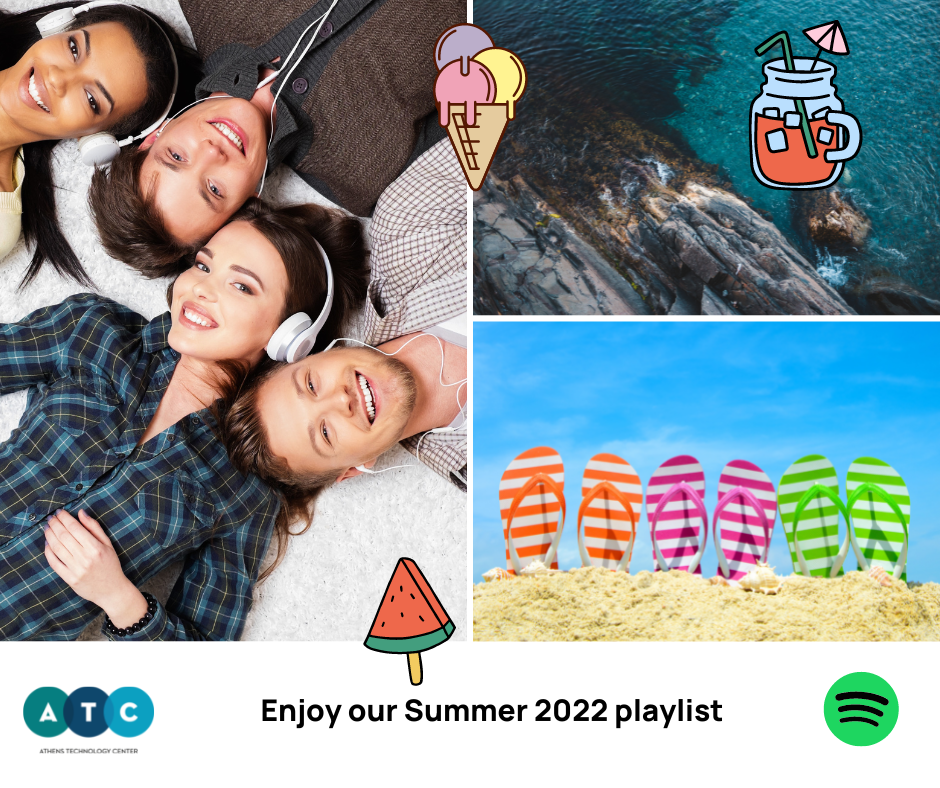 August has its own beat: Enjoy our summer soundtrack on a new Spotify playlist! 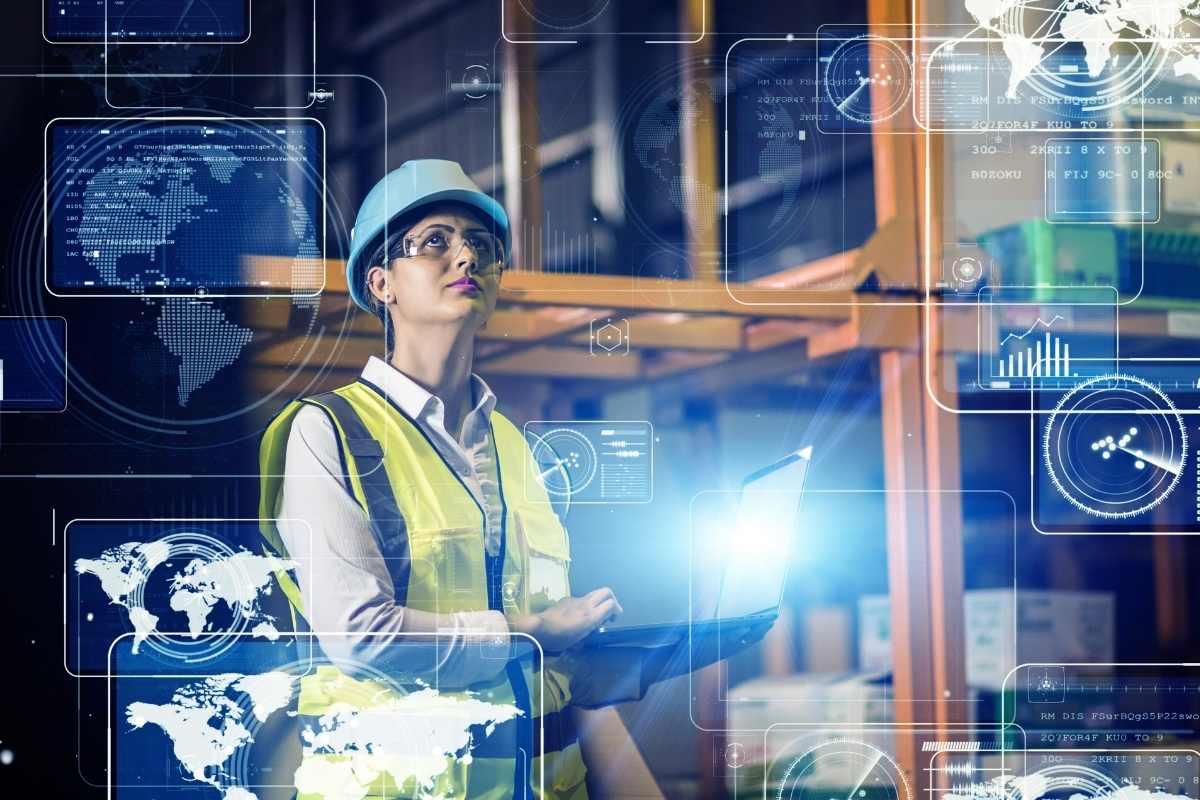 Digital Transformation in Manufacturing: How can you revolutionize your business & which tools can get you there? 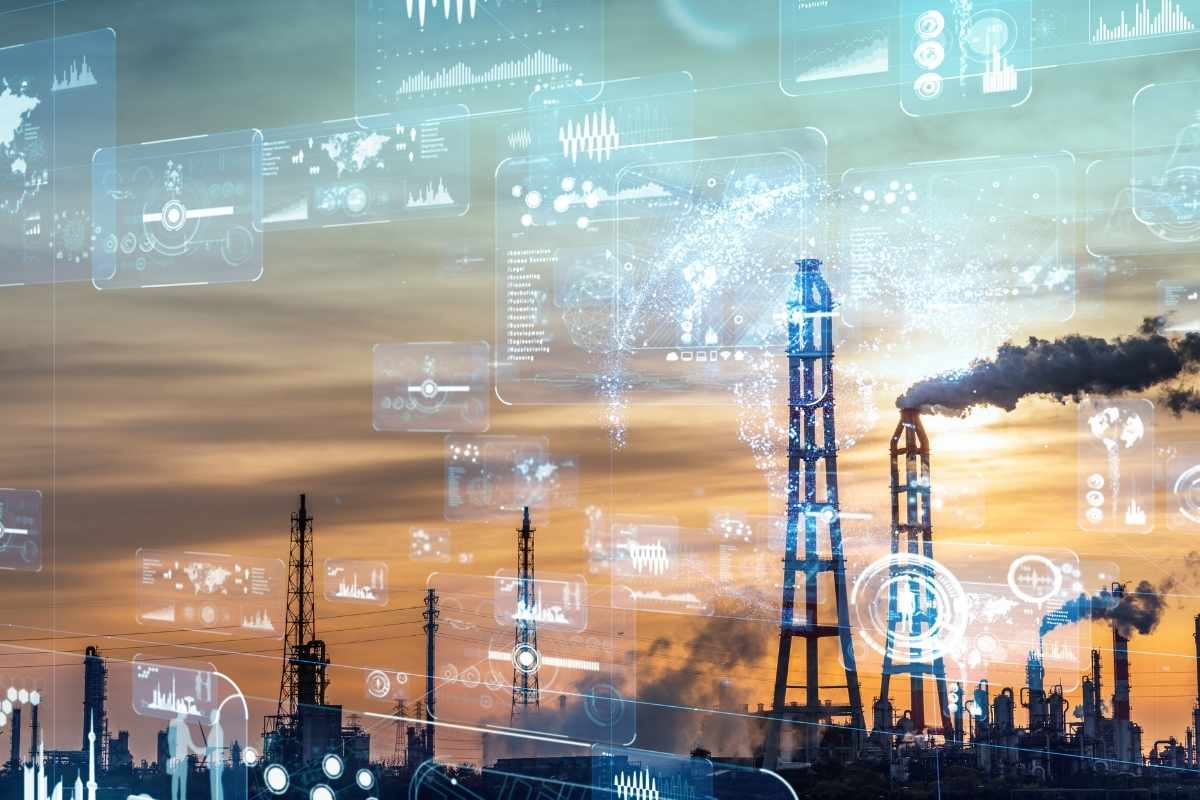 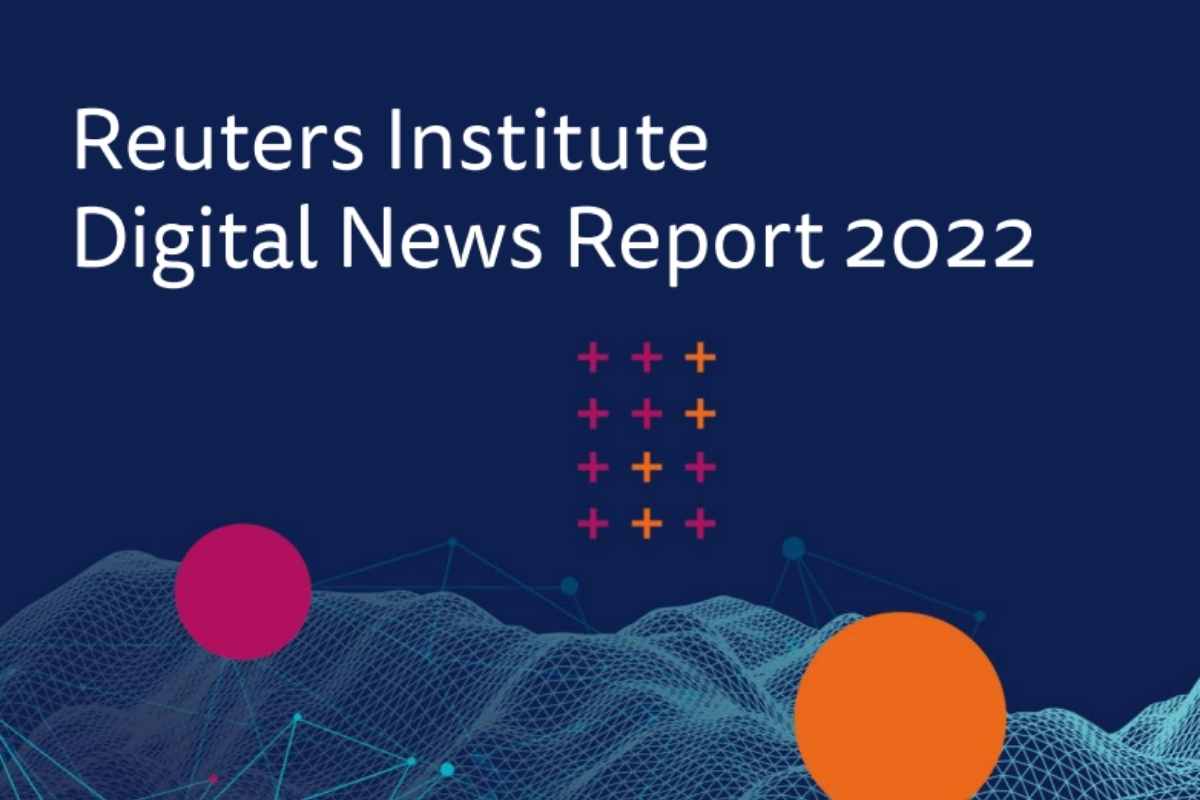