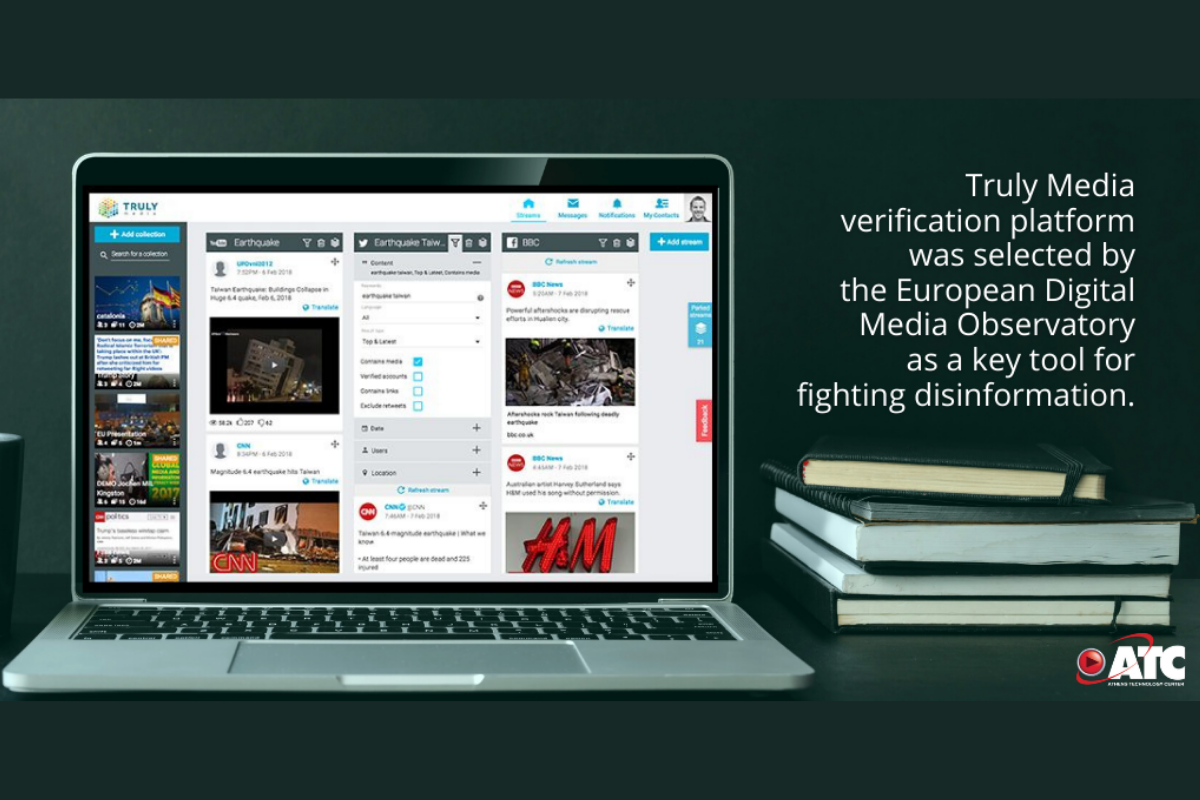 Athens Technology Center (ATC) confirms once more its leading role in developing novel technological tools for the media industry. The company was recently awarded the tender of EC’s respective Call to create the first core service of a digital platform to help fighting disinformation in Europe.

In fact, ATC is one of the members of the EDMO Consortium, led by the European University Institute in Florence (Italy), and alongside with Aarhus University (Denmark), and the fact-checking organization Pagella Politica (Italy).

The creation of the Observatory is one of the elements in the Commission’s detailed Action Plan against disinformation (2018, December) , and ATC was selected to further enhance the already feature-rich Truly Media platform, by integrating for example, deep fake detection functionalities, the ability to verify user generated content (UGC) in more social media networks and more.

We remind you that Truly Media has been co-developed from ATC and Deutsche Welle (DW), in order to support the collaborative evaluation of the validity of user generated content.

Truly Media is the preferred verification platform used by the European Science-Media Hub, by the members of the European Observatory against Disinformation, while also being trusted by organizations such as DW, Zweites Deutsches Fernsehen (ZDF), FactCheck Mongolia, Amnesty International, and the Human Rights Center (University of California, Berkeley). Moreover, the platform has been exploited by a vast network of journalists and fact-checkers in Myanmar and Georgia. 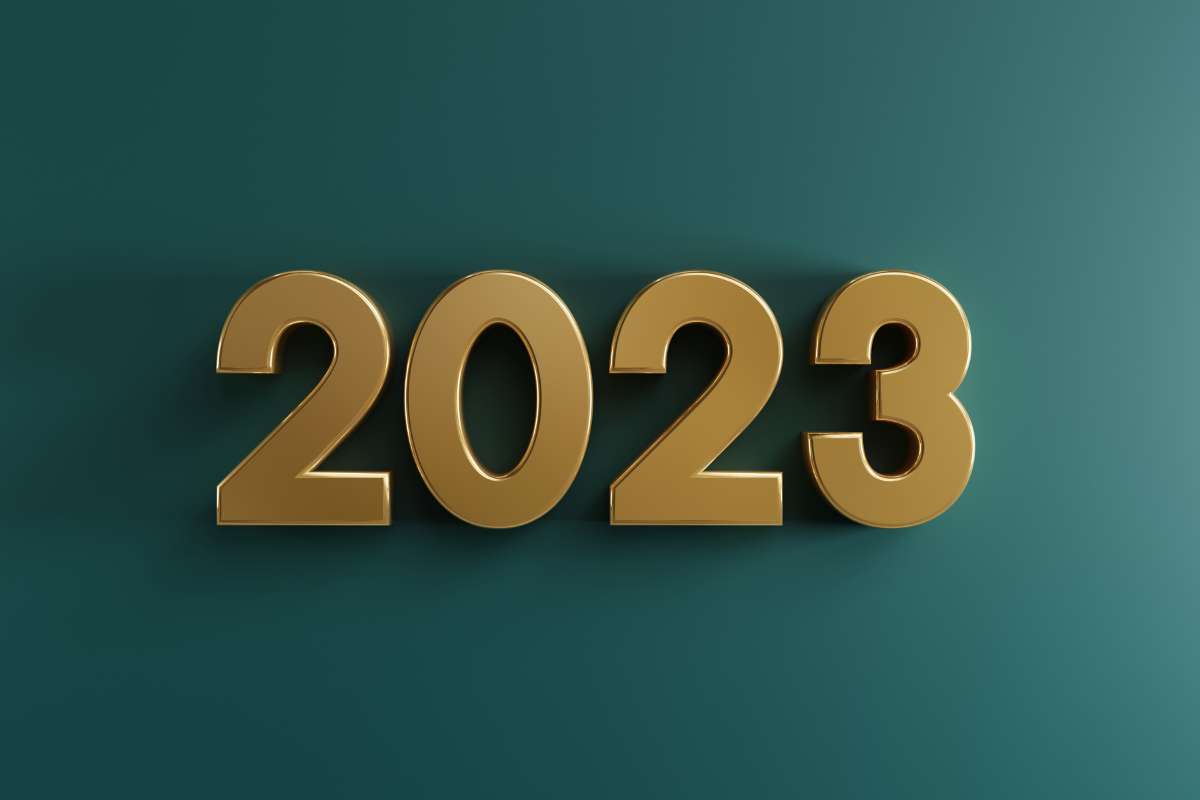 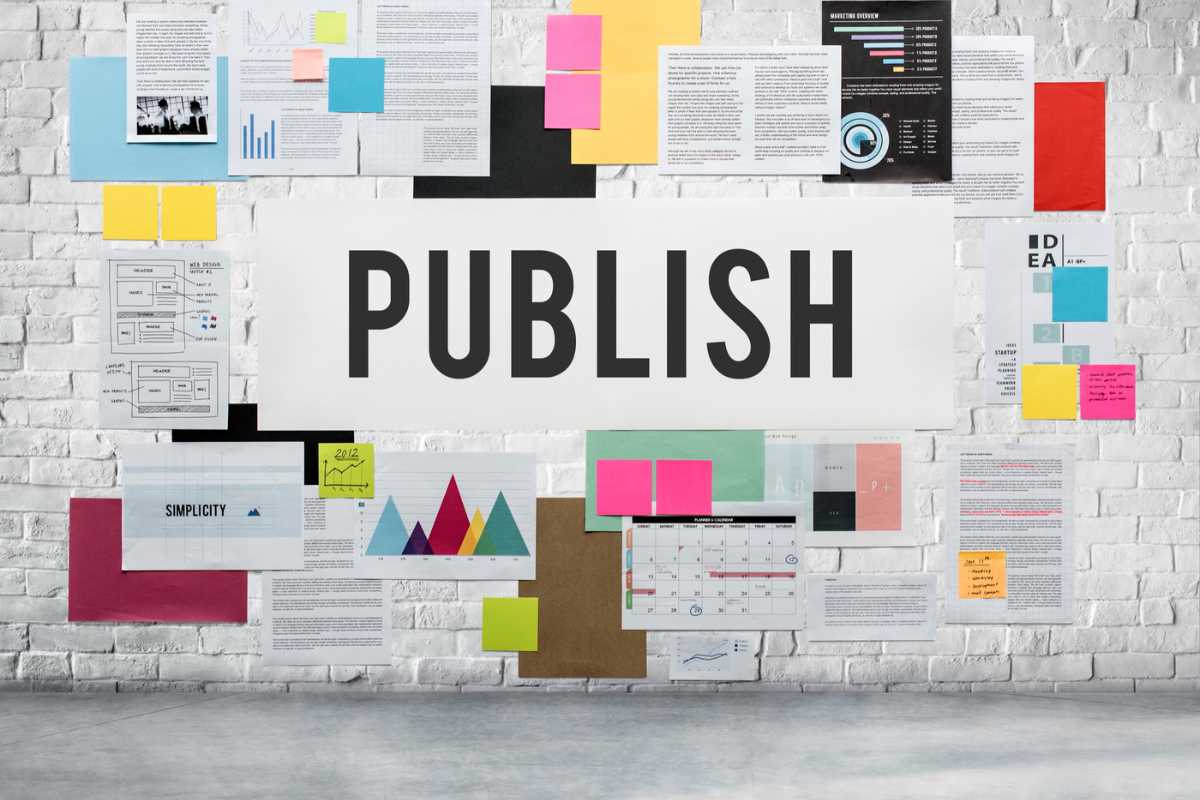 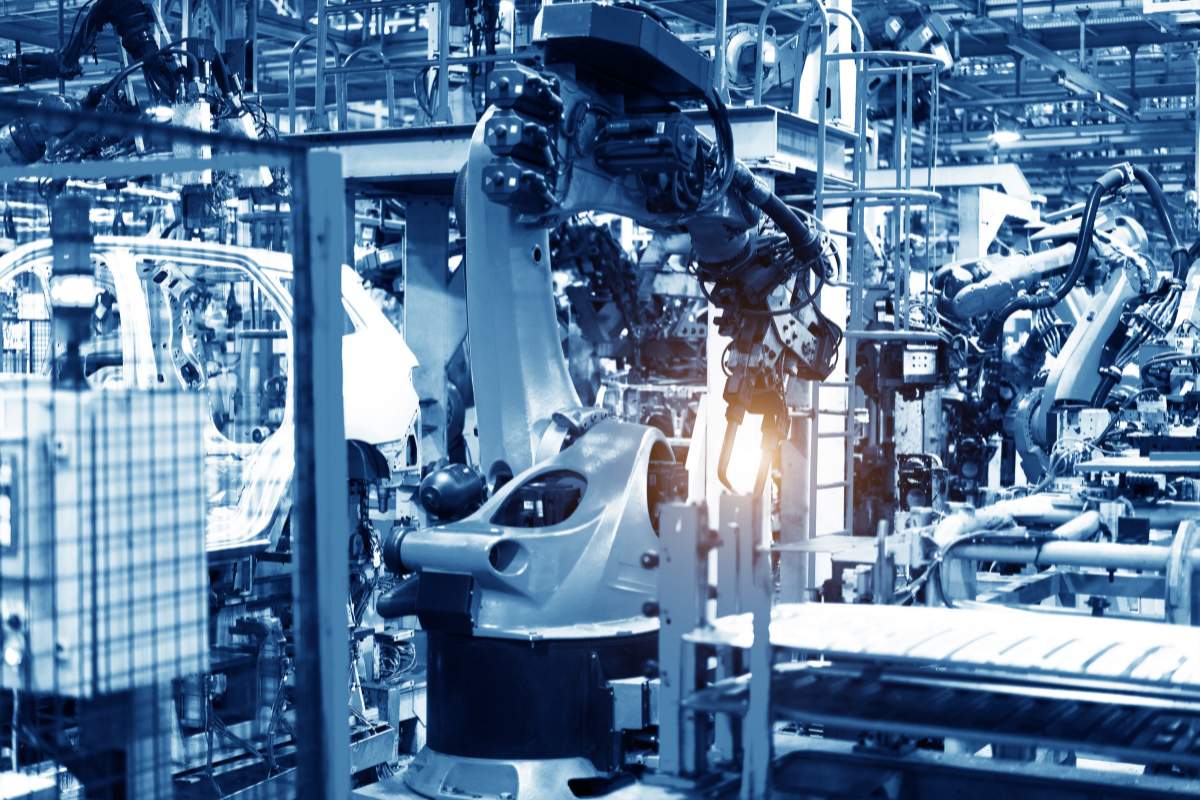 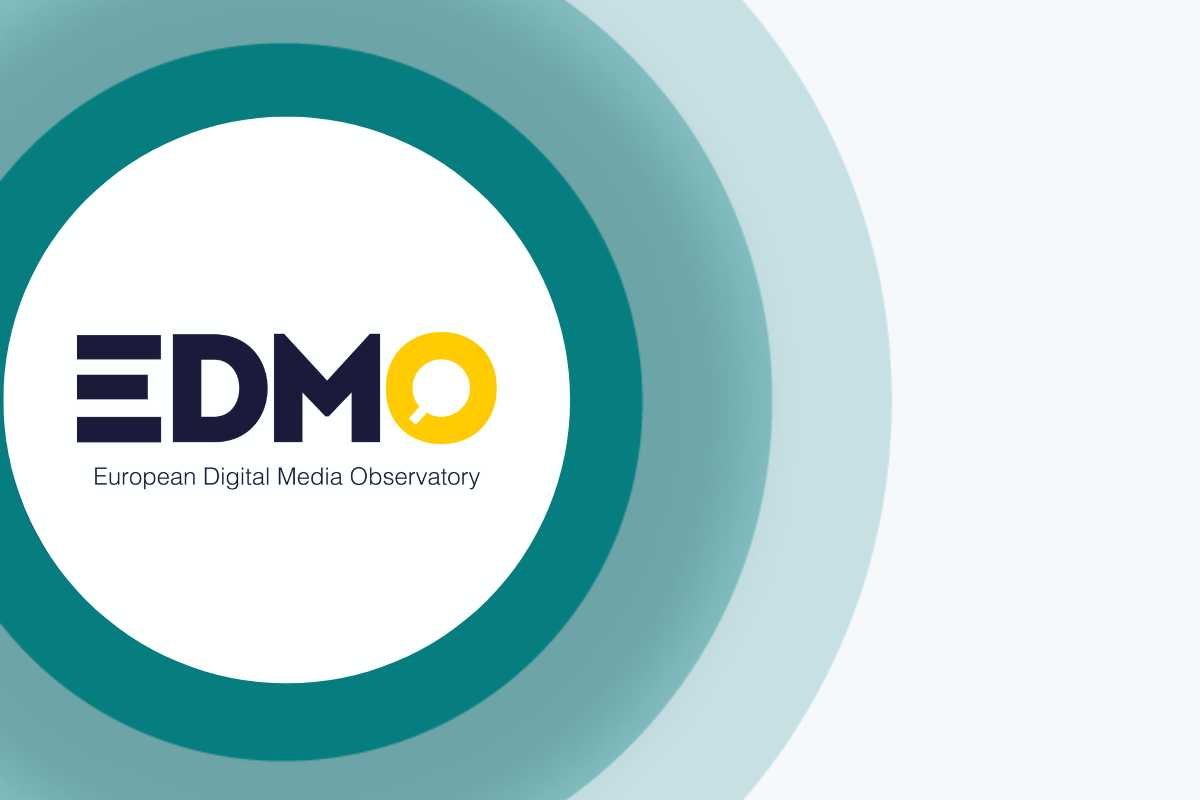