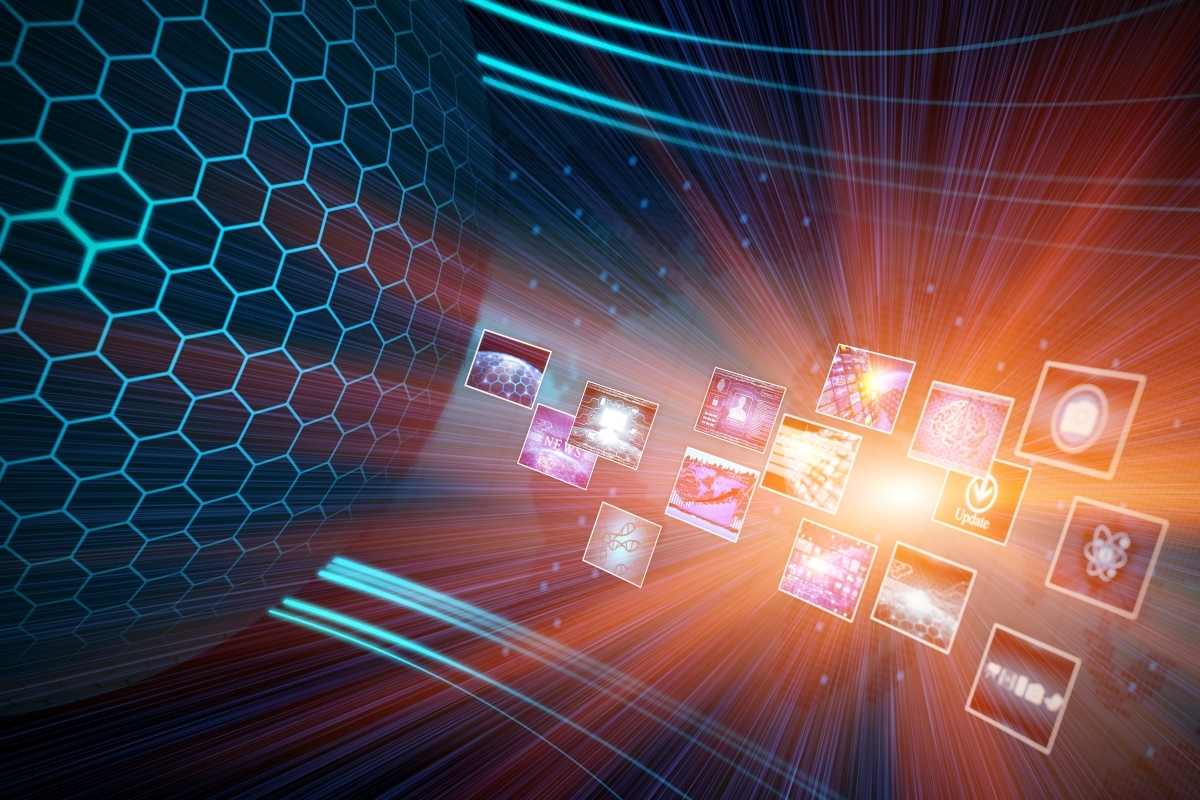 Last week, more than 1000 news leaders gathered in Zaragoza, Spain for WAN-IFRA’s World News Media Congress, to share their views on the most important challenges that the media industry is facing, and on the innovative tools and latest practices that will help them get ahead of the game.

Below we have gathered the key takeaways from this event:

Publishers need to be very agile

Over the last years, we have witnessed several global emergencies, and one thing we can say for sure; normal times are over. For the years to come, the publishers that will exhibit agility, adaptability, and think outside the box will be the ones that will make it through successfully.

Media leaders pinpointed that moving forwards, many paid subscriptions will be accompanied by advertising. However, what publishers need to keep in mind is, that if they are advertising to people who have already paid to subscribe, they have to ensure that the advertising is relevant and does not interfere with the user experience.

Publishers with few resources can achieve a competitive advantage

Kat Downs-Mulder, Managing Editor & Chief Product Officer from Washington Post, reminded that it is possible for publishers with few resources to build a great product; but in order to do so, they have to “understand their audience’s needs, examine the competitive landscape, create a minimal delightful product, and keep evolving and developing it.”

On the other hand, during a session with Google DNI and FT Strategies, it was mentioned that larger publishers might have more resources, however, it can be much harder for them to harness them.

Another significant takeaway was that publisher alliances are on the rise. In specific, many news organizations are starting to form strategic alliances with fellow publishers, in order to seriously compete with the tech platforms, disregarding competitive concerns.

As Jez Walters, Editor-in-Chief of What’s New in Publishing mentions, a standout case is the one of was the one of Henneo, a Spanish publisher who within ten years has transformed from a small local newspaper to a multi-media powerhouse and one of the Top 10 IT companies in the country. As Walters describes, ‘their Alayans Media project includes 15 publishing groups across Spain who have jointly created a shared tech and monetizing solution that doesn’t rely on third-party cookies‘.

An issue that we analyzed earlier in our blog is the fall in trust in news, a concern revealed in Reuters Institute Digital News Report 2022. During the Conference, this fall was analyzed by Rasmus Kleis Nielsen, Director of Reuters Institute and Professor of Political Communication at Oxford University, who pinpointed that ‘there is a disconnect between what journalists think is important in terms of audience trust and what readers think is important‘.

Furthermore, the problem lies not only in the ‘consensus group think’ that is sometimes exhibited by news organizations, but also in the increasing influence of outside commercial and political interests. Last but not least, it was also stated that ‘the picture is further clouded by the significant advertising revenues that news organizations protect at all costs, often to the detriment of exposes and exclusives that can be canceled on a whim’. 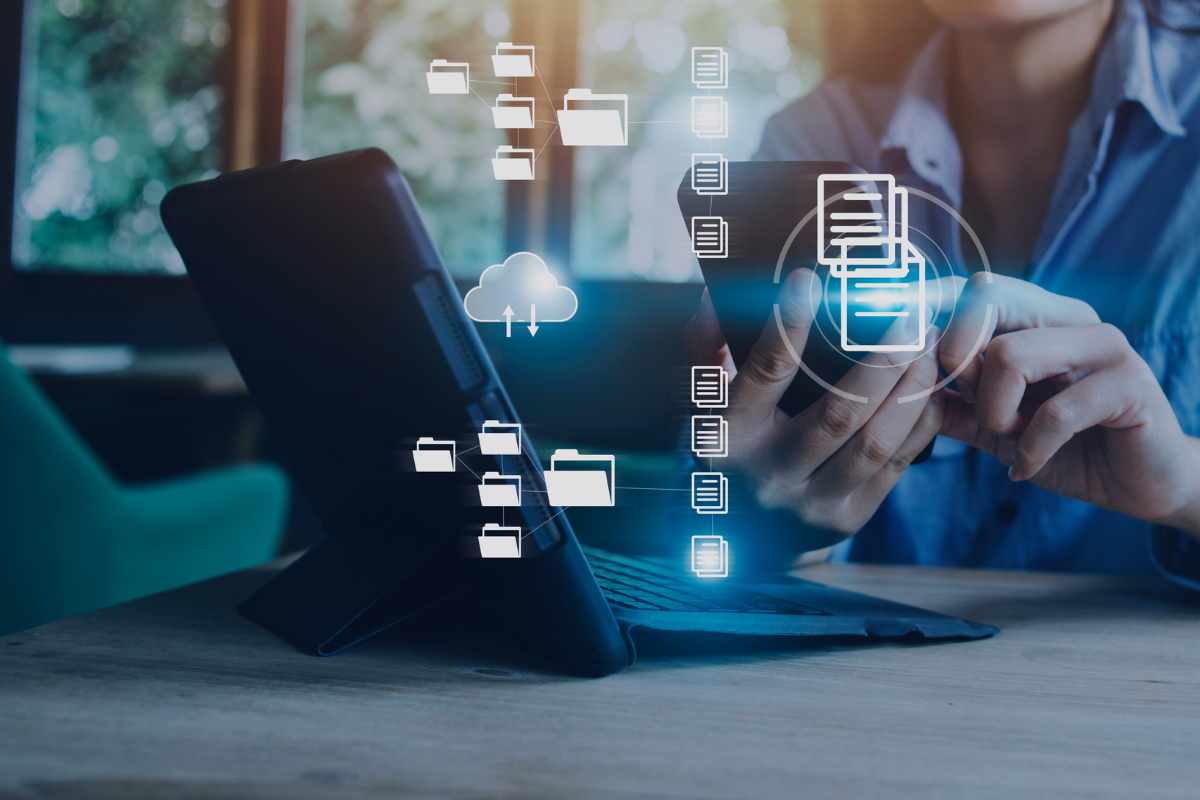 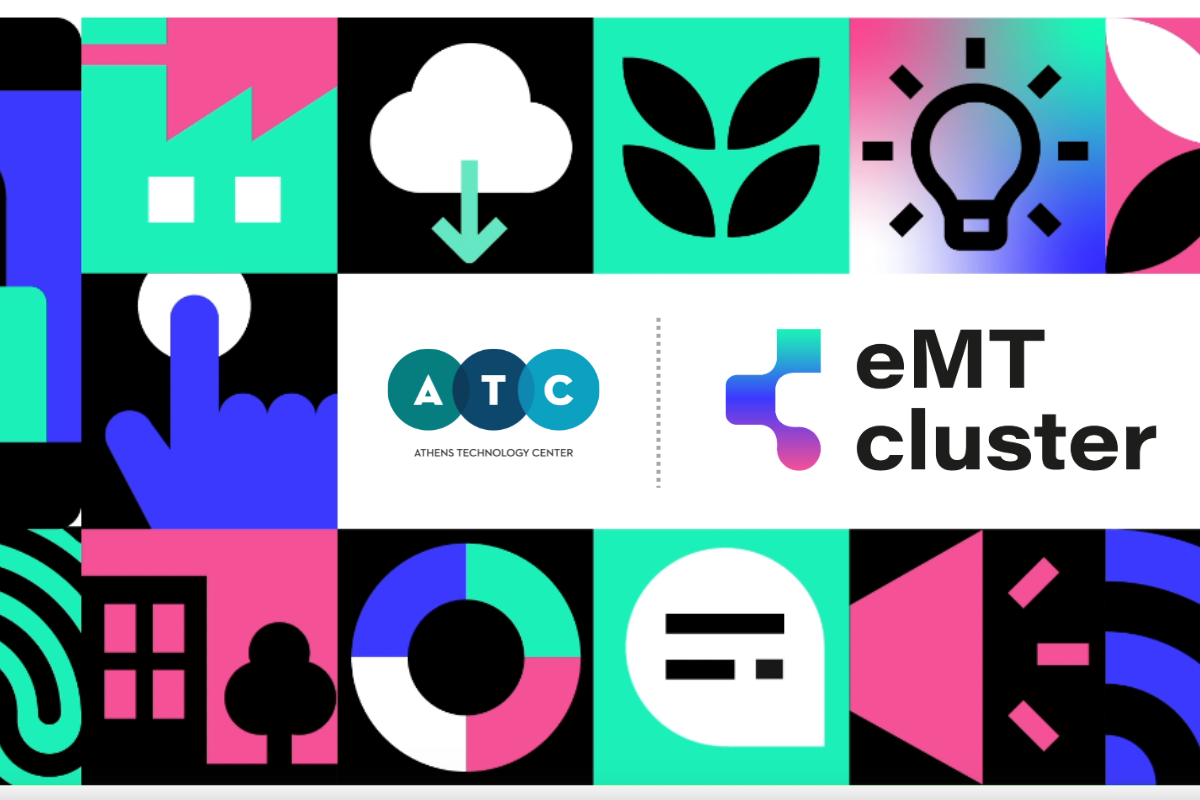 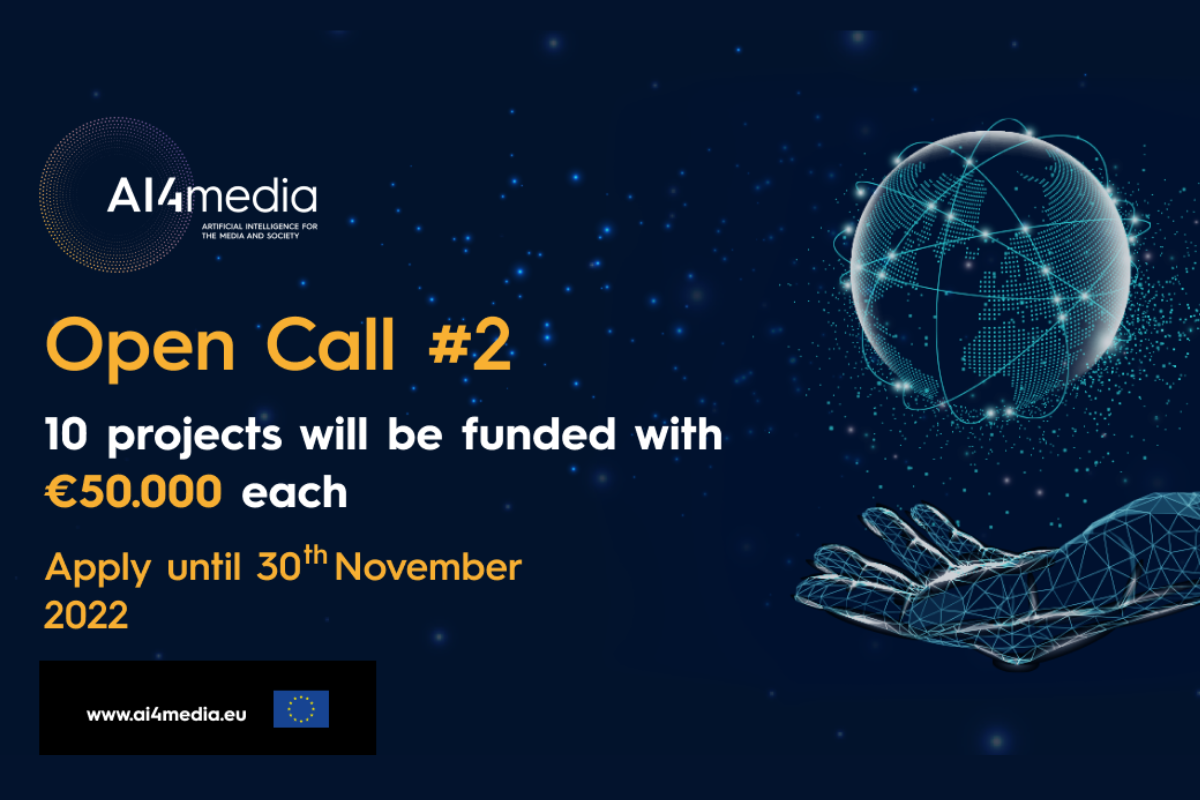 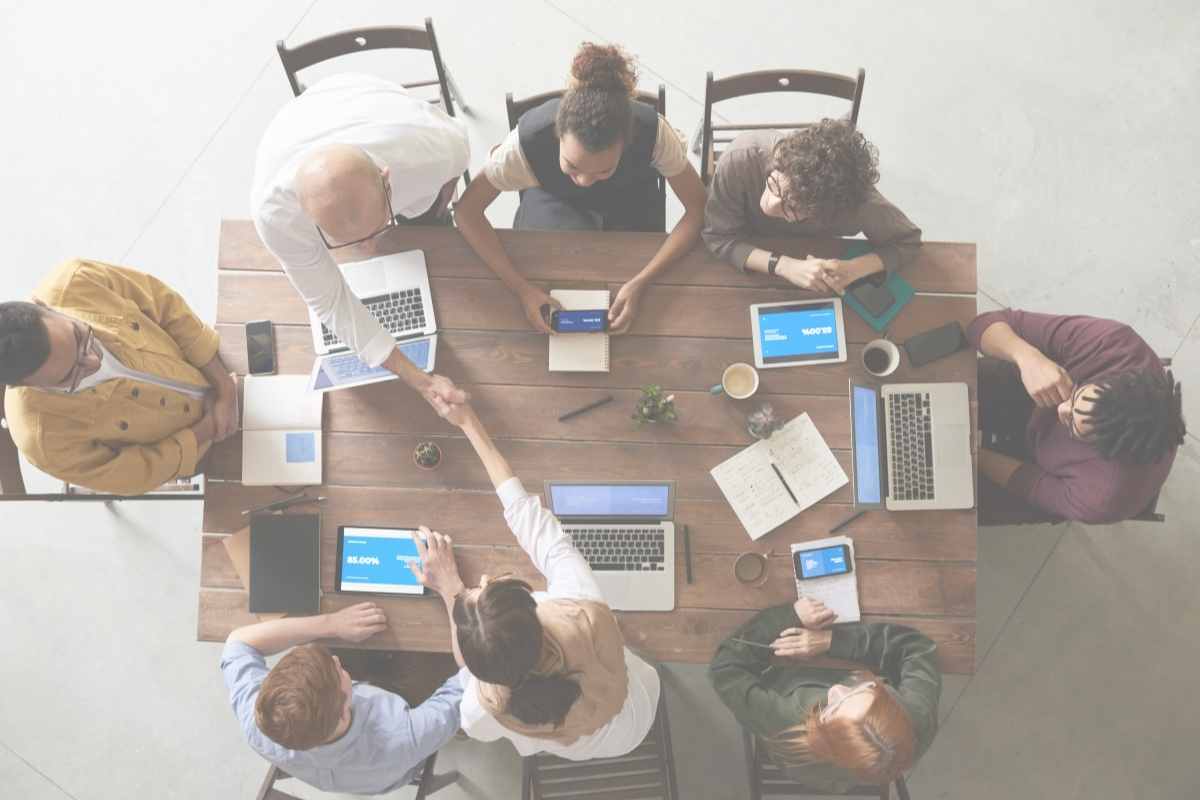 How can publishers enable a virtual newsroom?