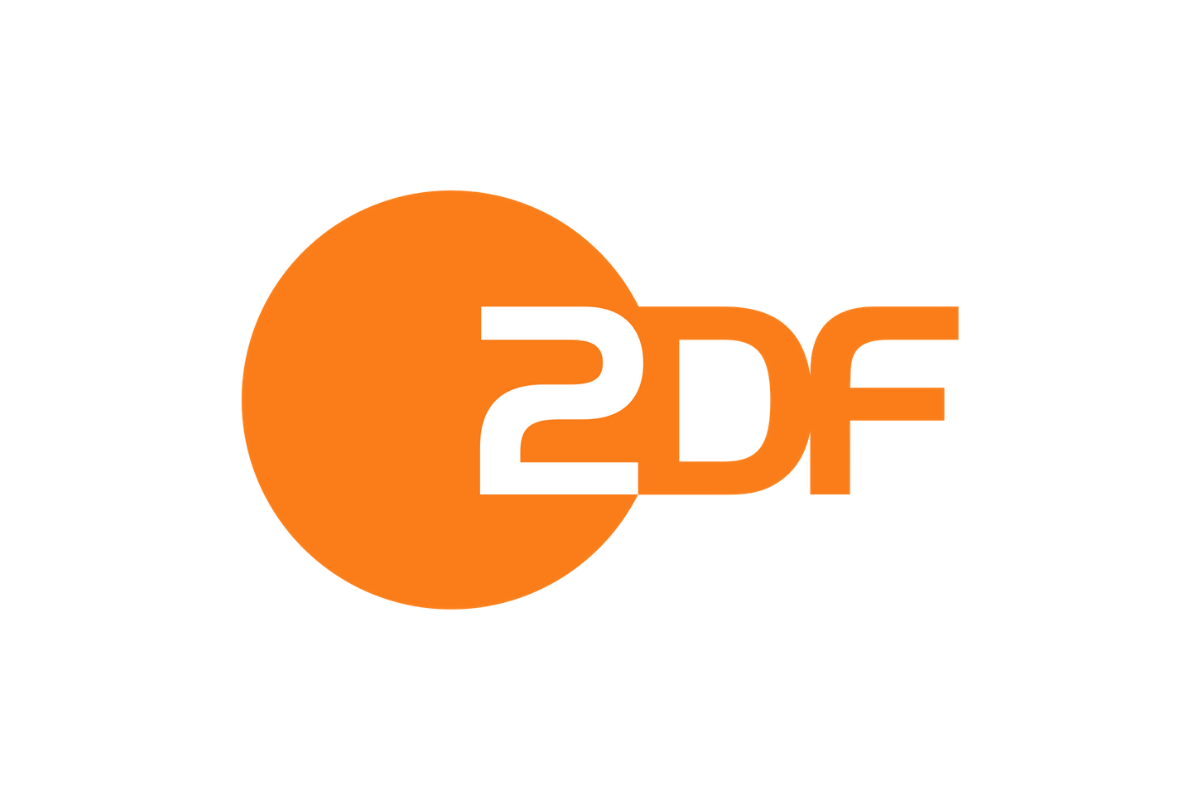 ZDF is an independent nonprofit institution, which was founded by all the federal states of Germany (Bundesländer). ZDF’s dedicated fact-checking team will use Truly Media to aggregate and verify online information and user-generated content (UGC). The platform has already been proven a useful tool for Deutsche Welle’s (DW) editorial teams and has been stressed tested during the 2017 German Elections.

In light of this new agreement, Nikos Sarris, Head of ATC’s Innovation Lab noted: “Truly Media has its technical origins in R&D projects; yet, business wise, it incorporates ATC’s 15+ years of experience in the media and news industry. We are more than proud for this new partnership, mainly because it proves that public media organizations invest in new technologies to fight disinformation, which is so seriously harming democracies all around the world. This agreement further solidifies our active role in the ecosystem of organizations dedicated to fight disinformation, following similar initiatives we also take part in, like the European Observatory against Disinformation and the WeVerify project”.

With Truly Media, media professionals as well as human rights organizations can exploit a set of advanced digital tools for verifying news (text, images or videos) as they are shared directly in social media, in real time, allowing their users to cooperate across organizational boundaries, time zones and geographic regions. 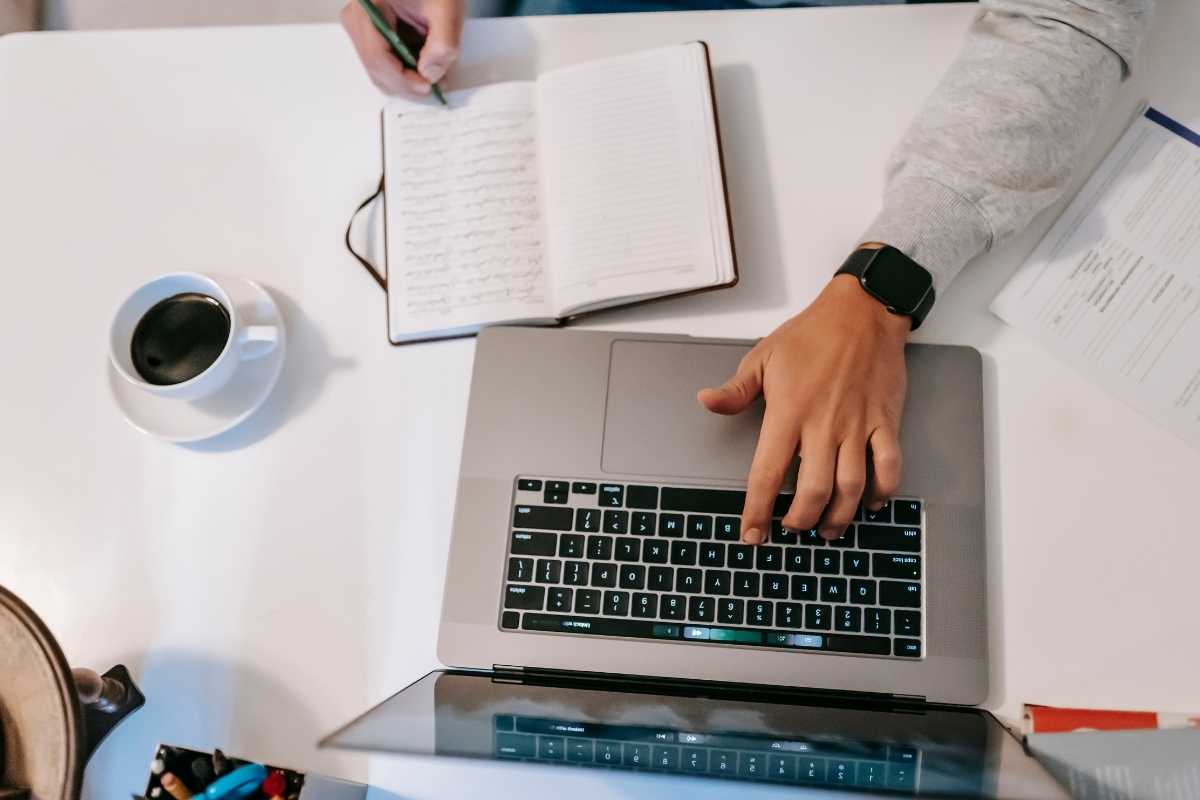 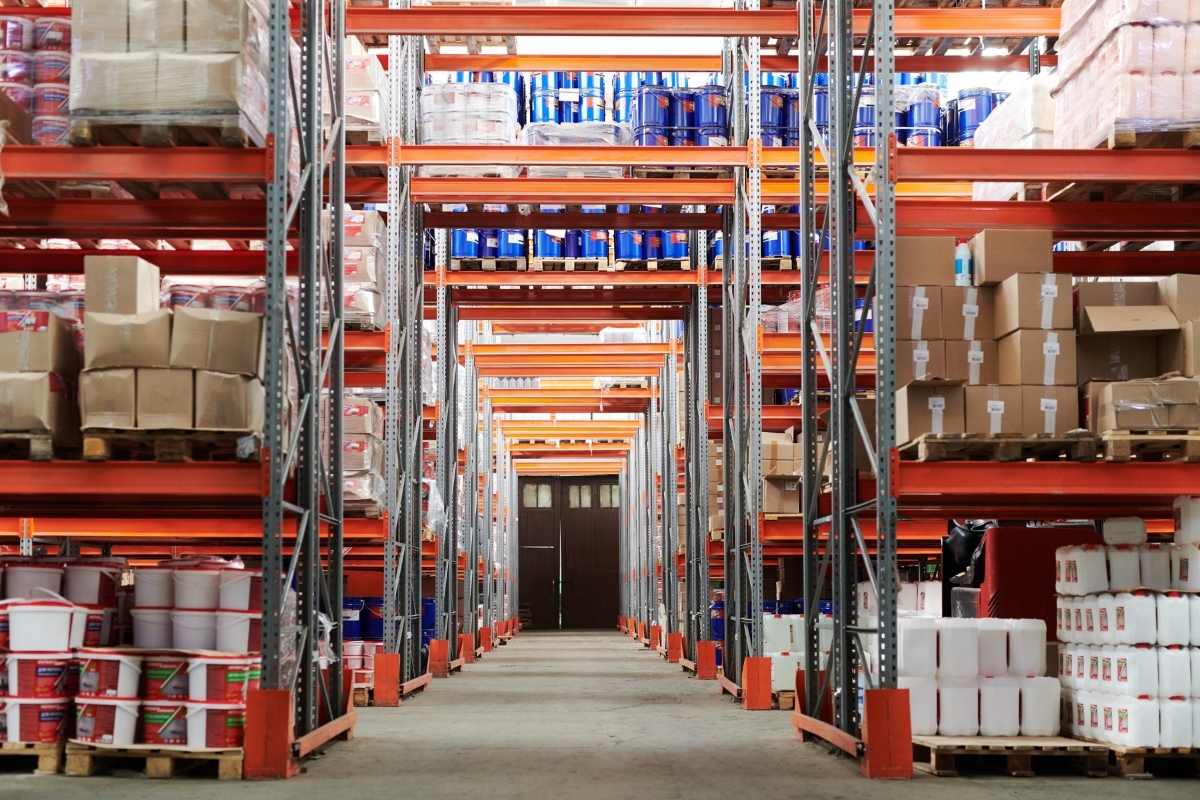 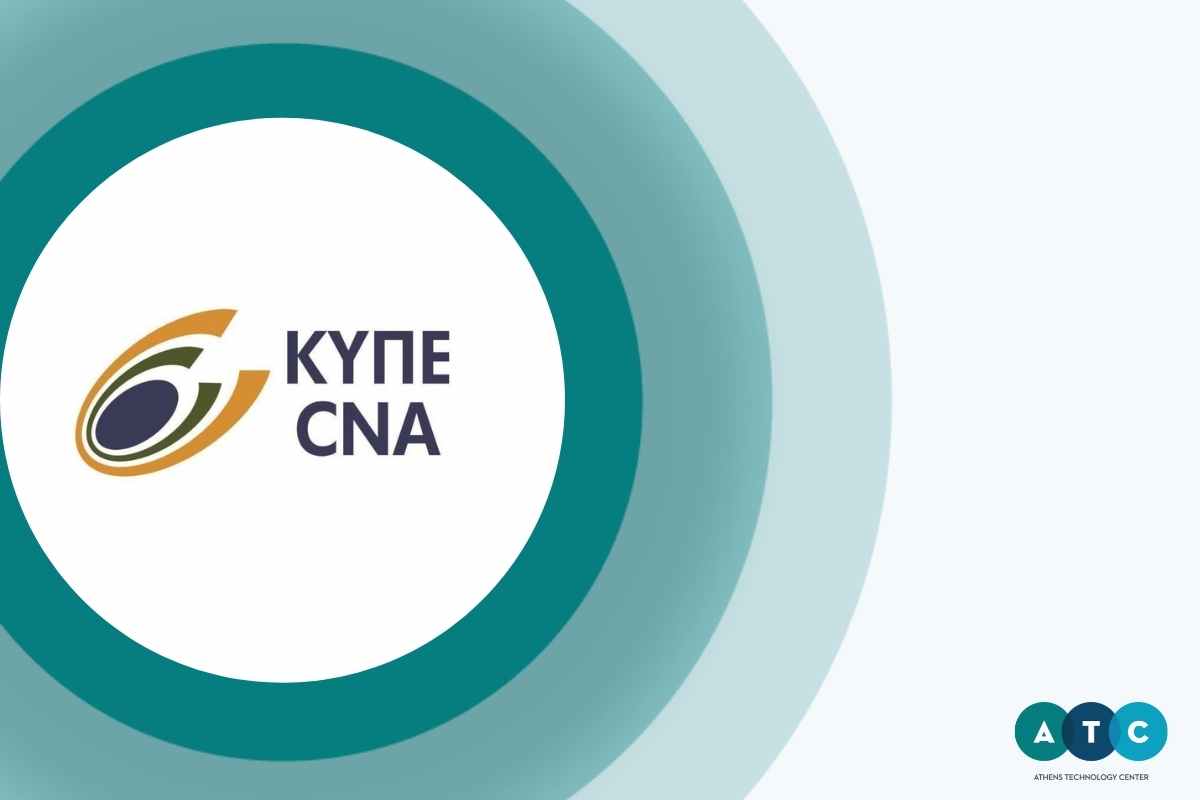 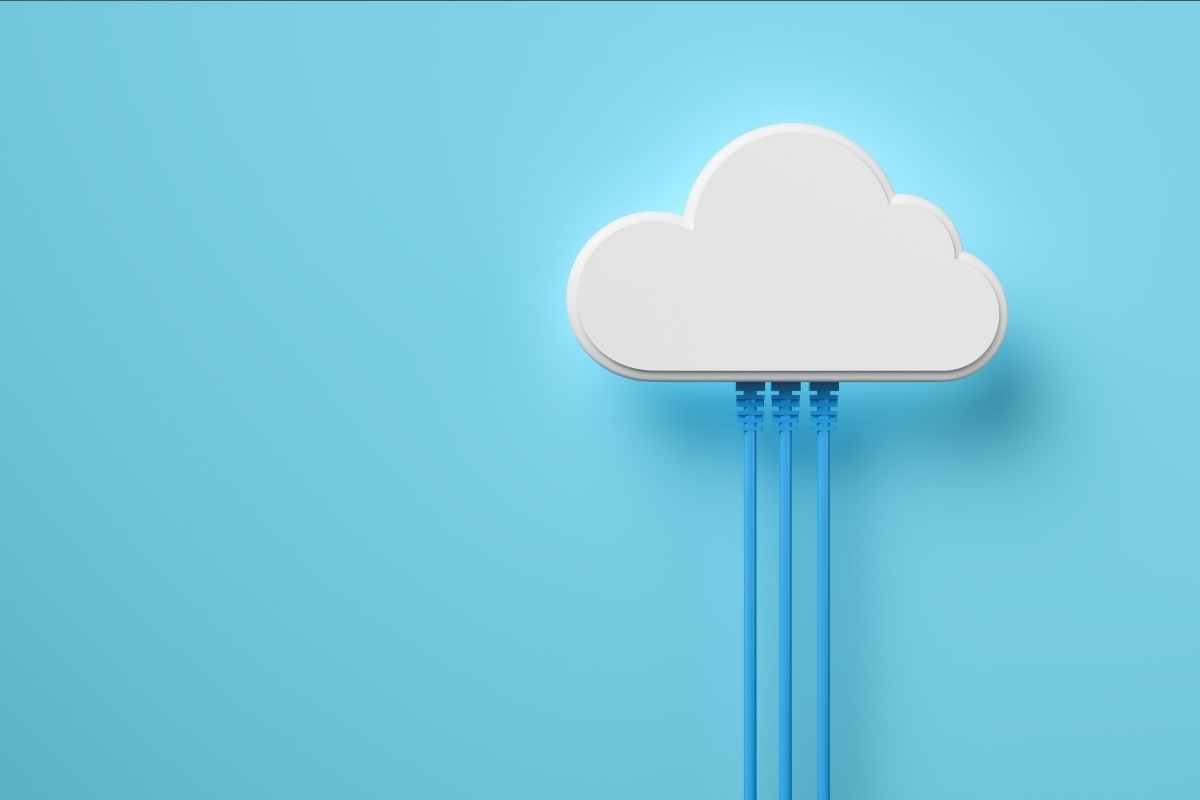 Infographic: 10 reasons why your business…